10-year-old Chihiro (Rumi Hiiragi) and her parents (Takashi Naitô, Yasuko Sawaguchi) stumble upon a seemingly abandoned amusement park. After her mother and father are turned into giant pigs, Chihiro meets the mysterious Haku (Miyu Irino), who explains that the park is a resort for supernatural beings who need a break from their time spent in the earthly realm, and that she must work there to free herself and her parents.

The closing song, "Always With Me" (いつも何度でも, "Itsumo Nando Demo", lit. 'Always, No Matter How Many Times'). Always With Me was performed by Youmi Kimura. The score is written by Wakako Kaku. The song was intended to be used for Rin the Chimney Painter (煙突描きのリン, Entotsu-kaki no Rin), a different Miyazaki film which was never released.

The animation in Spirited Away is gorgeous. It's a beautiful, polished film, a clear step up from earlier works, in which the painted backgrounds and the animated frames were subtly distinguishable by the slight shadow cast by the animation. The divide in Spirited Away isn’t between hand-drawn animation and computer animation, instead, just as the dual natures of the characters and of the music are inseparable, the different styles of animation only serve to immerse us in the world of the movie. There's the river god, and then are the flower fields that Haku leads Chihiro through to see her parents, unending whorls of color that present a lovely contrast to how bleak her situation seems to be, and there's the train from the bathhouse to Swamp Bottom and the shadows who occupy the space between, shapes of people who don't belong in one place or another.

But nobody truly belongs in exactly one place. There are countless different versions of ourselves, some parts of which we cast off, and some which we keep, a point that Spirited Away makes in every facet of its being. It's those small battles and reconciliations that make us who we are. As Zeniba tells Chihiro, "Everything that happens stays inside you, even if you can't remember it."

Sen and Chihiro’s Spiriting Away Music Chest - Always With Me Style 4:

Individually Handmade.
Carefully Tuned to Perfection.
Made of Birchwood & Stainless Steel.
you can watch the full video through this link https://bit.ly/2RAS2lW

Nice sound The image is not very clear 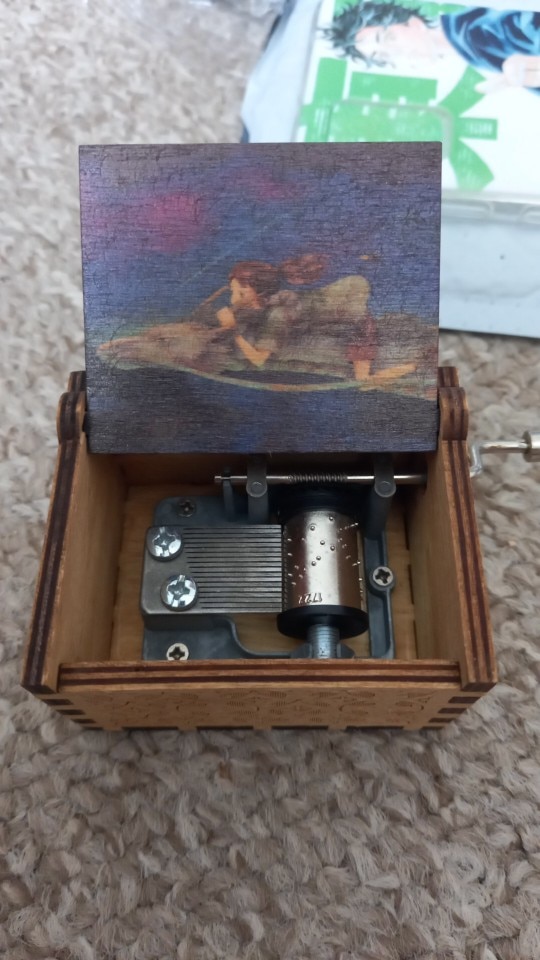 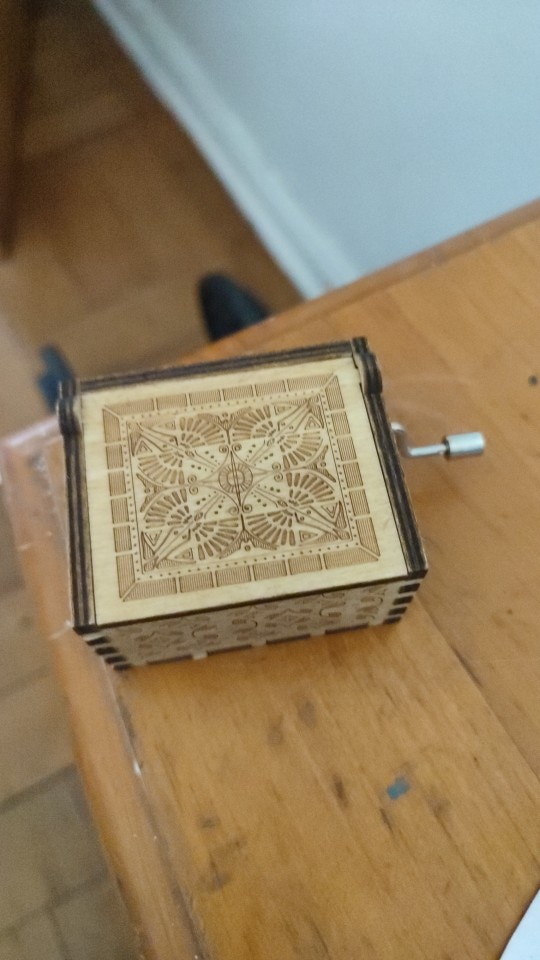 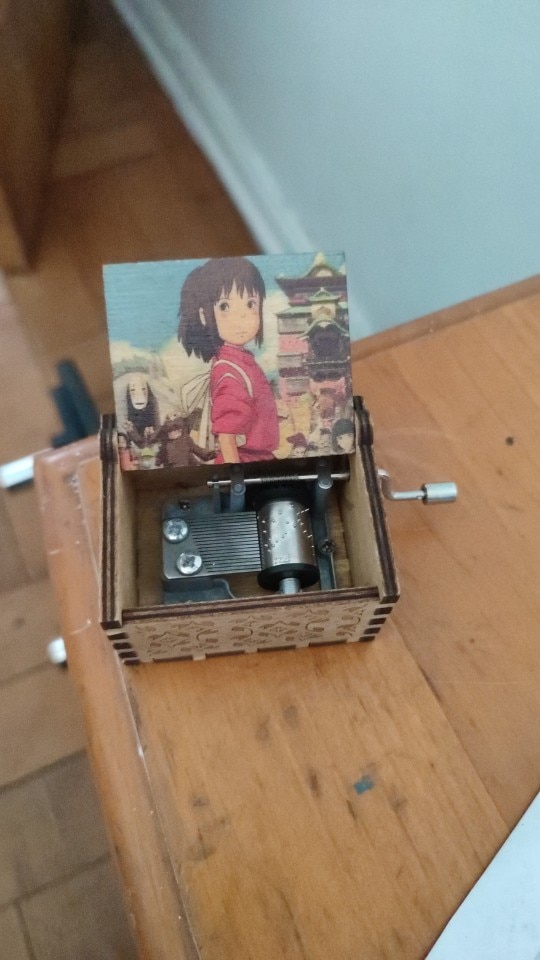 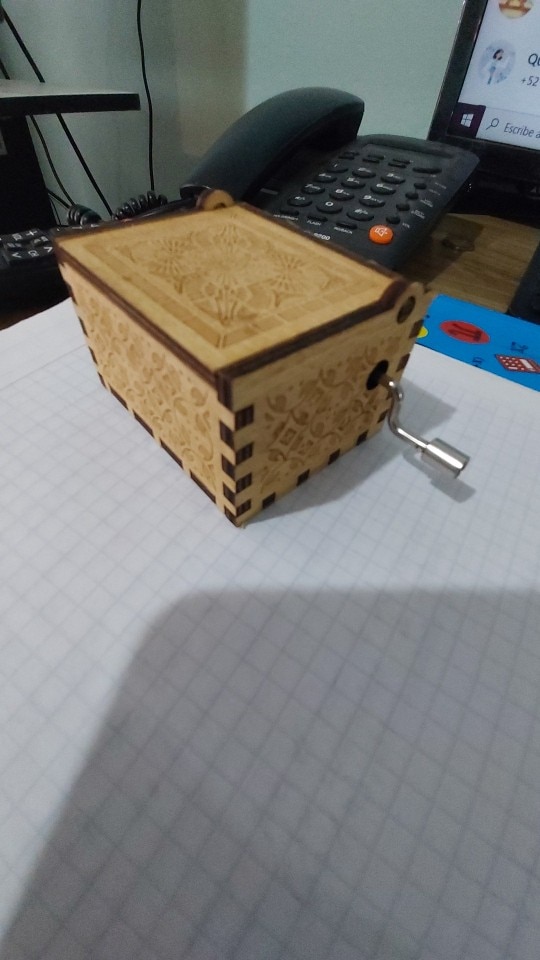 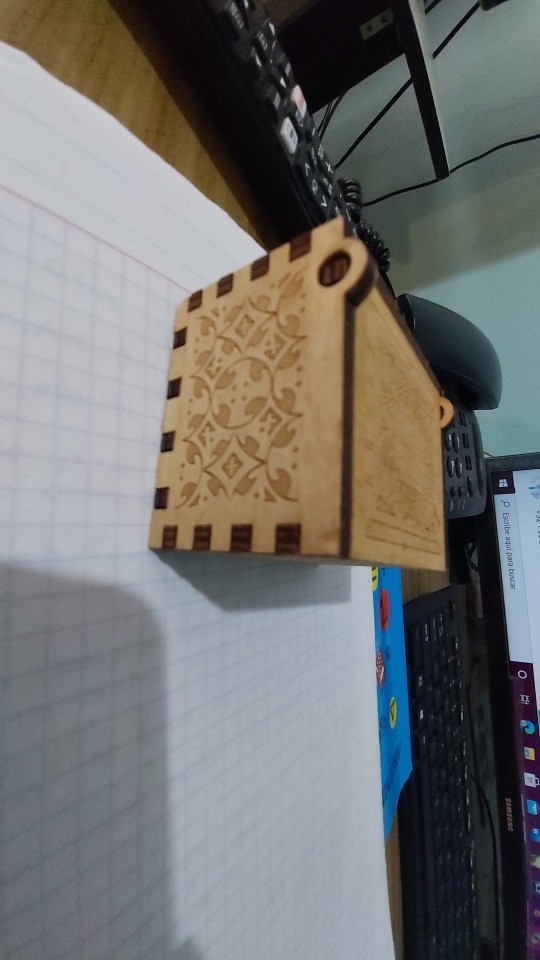 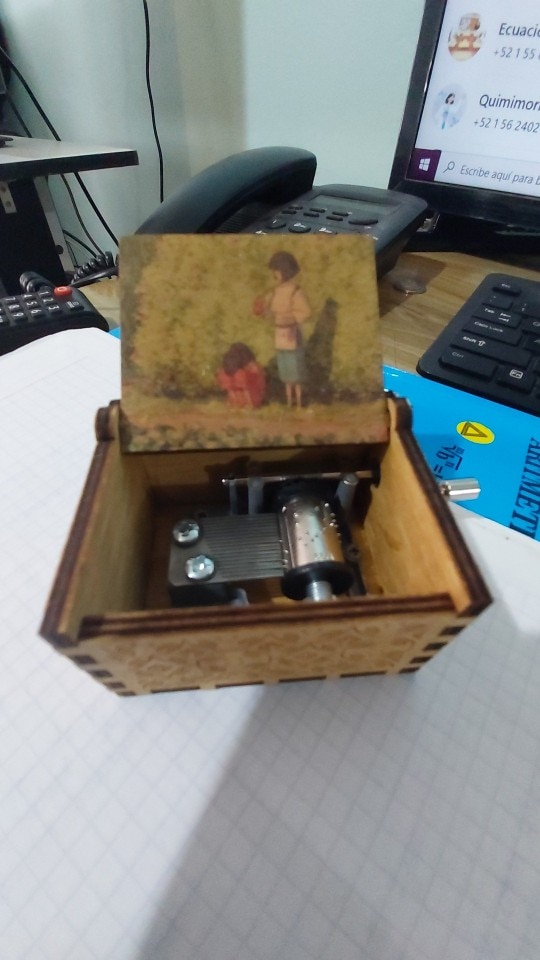